Bitcoin rose and the EU blocked cryptocurrency for Russians: what happened in October
Back 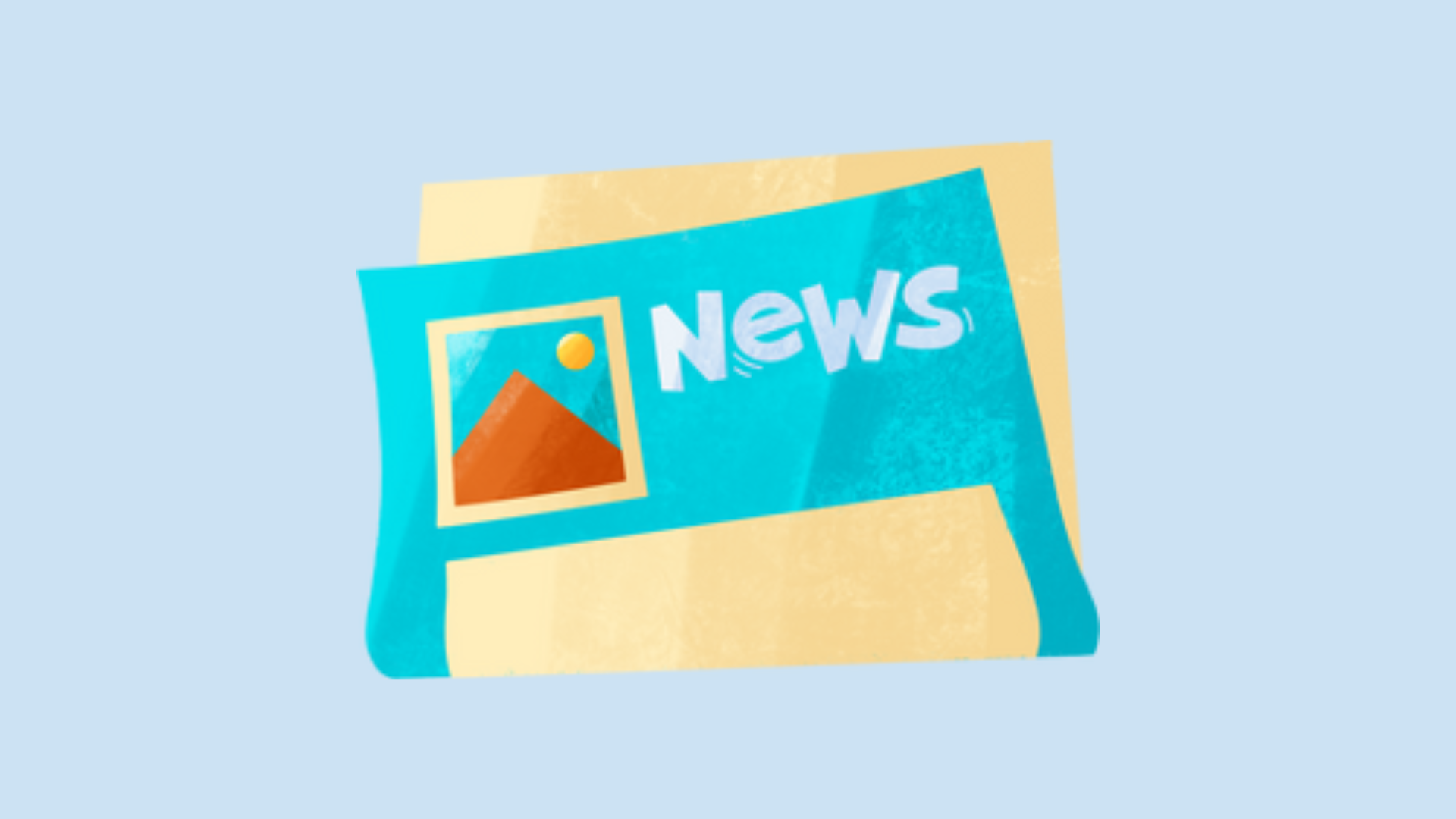 Bitcoin rose and the EU blocked cryptocurrency for Russians: what happened in October

As we wrote earlier, October was a month of growth for bitcoin. On October 26, the price of the first cryptocurrency broke through the $20,000 level after a prolonged period of extremely low volatility. Arcane Research analysts have observed similarly low fluctuations in the bitcoin price in 2018, 2019 and 2020. Then each period of extremely low volatility was followed by a strong recovery.

In this article, we recall important events from the world of cryptocurrencies and the economy in general. Read more news and useful texts in our Telegram channel and weekly Quan2um newsletter.

Kazakhstan aims to become a leader on the crypto market

President of Kazakhstan Kassym-Zhomart Tokayev declared readiness to develop cryptoindustry in the country - Kazakhstan plans to become a leading player in the sphere of new digital technologies, cryptocurrency ecosystem, as well as regulated and transparent mining.

"At the site of the Astana International Financial Center under a special pilot project cryptocurrency conversion is already taking place. For this purpose, quite innovative changes have been made in the national legislation and regulatory environment. And we are ready to go further. If this financial instrument shows its further demand and safety, then it will certainly get full legal protection", - Tokayev said at the international technological forum Digital Bridge 2022.

The Council of the European Union approved the eighth package of sanctions against Russia, under which it imposed a complete ban on cryptocurrency wallets, accounts or crypto-asset storage services.

Mosbirzha experienced not the best day in history

On October 10, at the opening of trading the Moscow Interbank Currency Exchange index dropped by 8.7%, shares of "Gazprom" fell by 25%, and the dollar rose from 61 to 63 rubles (the maximum since early July).

The market drop on Monday was due to the escalation of the conflict in Ukraine and the dividend cut-offs in the shares of Gazprom and Tatneft.

Western analysts assessed the fall of the Russian economy

The IMF has improved its forecast for Russia. The International Monetary Fund now expects Russia's economy to fall by 3.4% in 2022 instead of the 6% forecast in July.

Next year, the IMF estimates that the decline of Russia's GDP will also not be so strong - 2.3% instead of 3.5%.

The Economist assessed the effect of anti-Russian sanctions. The growth potential of the economy has almost halved and oil production has dropped by 3%.

Financial holding company JPMogran announced partnership agreement with payment giant Visa, under which the companies will work together to integrate the network Liink and Visa B2B Connect to connect them to a new service Confirm, designed to make cross-border payments more accessible. German Deutsche Bank also became one of the partners.

Within the framework of cooperation the companies plan to compete with interbank payment system SWIFT. It is assumed that the use of blockchain will provide high speed and cheapness of international transfers.

Lukashenko and Erdogan took control of the economy

Turkish President Recep Erdogan decided to compete with Alexander Lukashenko for the (Sh)Nobel Prize in Economics.

Erdogan fired several heads of the central bank until he found someone willing to lower the key rate at his behest. With inflation at 83%, the Turkish Central Bank lowered the rate again, from 12% to 10.5%.

Lukashenko suggested an alternative way to fight inflation and simply banned price increases. It is true that later the prices were allowed to increase, but "producers are obliged to coordinate the increase in selling prices with the state bodies, regional executive committees and the Minsk City Executive Committee.

In six weeks, Liz Truss announced reforms to the country's tax system and then immediately canceled them, brought the British economy to a pre-crisis state, collapsed the pound and the ratings of the Conservative Party, lost the trust of her fellow party members, and also appointed and fired her closest associate Quazy Quarteng as finance minister and disappeared from the information field at the most important moment - when she had to tell MPs about the future of the British economy.

On Monday, October 17, Truss admitted she had made mistakes and promised to stay in office, but on Thursday, October 20, she announced her resignation.

As a result of another recalculation the complexity of mining the first cryptocurrency increased by 3.44% to 36.84 T.

Analysts at Glassnode noted that hashprices (miners' income per spend) reached a record low of $66,500 per EH/s.

"This means that bitcoin miners are earning the lowest reward in history for hashpower expended. This probably puts a lot of stress on the industry in terms of revenue," the analysts added.

The Central Bank has kept its key rate at 7.50% per annum

"The current rate of increase in consumer prices generally remains low, contributing to a further slowdown in annual inflation. Inflation expectations of the population and businesses are at an elevated level and have slightly increased compared to the summer months," the bank said in a statement.

Forecasts for inflation at the end of 2022 is clarified to 12.0-13.0% and takes into account, including the postponement of indexation of housing and utilities tariffs. According to estimates of the Bank of Russia, the mobilization will be a restraining factor for the dynamics of consumer demand and inflation on the horizon of the coming months. According to the Central Bank forecast, annual inflation will decline to 5.0%-7.0% in 2023 and return to 4% in 2024. 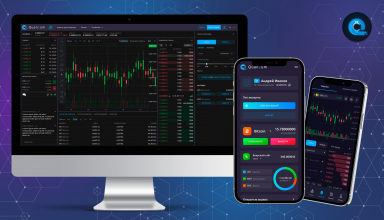 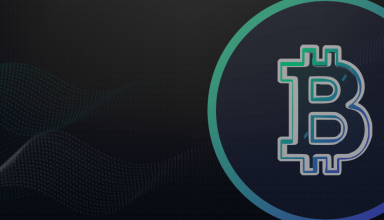 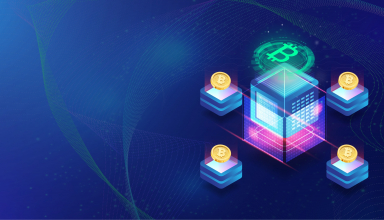 BTCA — as an investment tool